i.MX8m mini using FTDI chip for usb to uart console access - nothing can be typed in terminal

i.MX8m mini using FTDI chip for usb to uart console access - nothing can be typed in terminal

Okay so by default the Eval board uses CP2105 (USB TO UART bridge).

But I wanted to use a separate mini-board USB TO UART using FT232 chip, looks like this.

I use Putty/Tera term programs on Windows to access console on the target device. I have another board from another manufacturer and the USB TO UART board works fine there, but for some reason when I connect to i.imx8m mini board's uart interface: 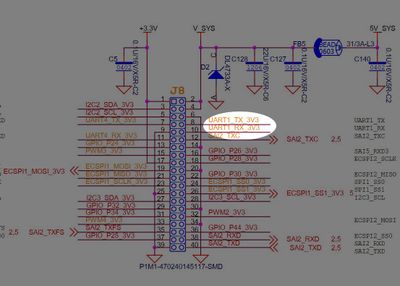 Which connects to these pins on the CPU connector: 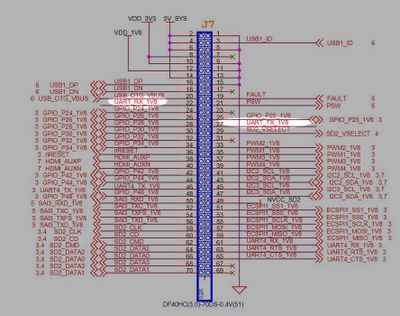 In program, it may be called UART2_RXD/UART2_TXD.

Anyhow, I can access the terminal and I see everything, however, when I type, it's not being correctly received by i.im8m's OS. Why? Seems that the issue is with UART2_RXD, since on that line it'd receive commands from host (me).

How to fix this? Uart like i2c interface should work with any devices.

My only guess is that maybe the on-board chip CP2105  "locks" the RXD line for itself, so when there's another signal on that line nothing happens. Or there's a configuration in the firmware with the CP2105 chip that I'm missing...