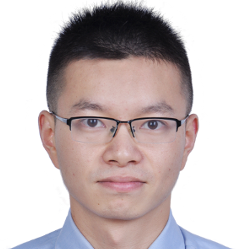 I am from the S32K3 APP team, We have released the RTD RTM1.0.0 Version half a year ago and quite a few customers are already writing the software for their products using it. Recently the 2.0.0 is released but we found a lot of problems when importing the 1.0.0 project to the 2.0.0 project. So my question is: Will the future S32DS and RTD versions can support this kind of immigration perfectly or do we suggest customers create a new project once a new RTD version is released? I can imagine the customers would not like to create a new project once a new RTD version is coming out instead of immigrating to the higher RTD version directly since they have already done quite a lot of work with the current project.

The files in the board and generate folder have to be deleted manually first otherwise the new generate will only generate part of the files and some will still remain as the old version.

The RTD folder which contains the driver still remains to be the old version.

4. When creating a new project from an example with the old version RTD version, the S32CT will generate the new RTD code instead of the old. 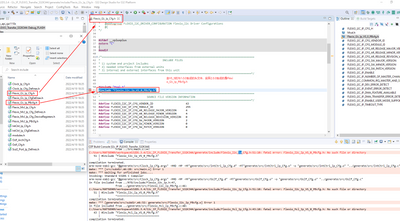 Thanks for your reply, I attached more details of these issues and the project I used for testing.

Thank you for your report. I have forwarded to RTD team and I will feedback as soon as I received answers from them.

According to RTD team, they suggest that users can create new project using new SDK version, and then to reuse source code and CT configuration(.mex), they can copy them from old project to new project. RTD team is still working with finding a more convenient way.