I'm trying to learn how to use the coldfire 5282 EVB and OpenTCP. The first source demo builds but I have a run time error about an invalid stack type exception. This occurs after calling mcf5xxx_wr_sr. This is called from C.

The source lives in an .s file in the project.

When call this we get to visit the _asm_exception

It would seem that the CW 7.2 convention for placing the data in a register instead of the stack is an issue.

So, how to change this code (assembly).

And where is the ColdFire V2 assembly manual. The UserManual doesn't have any reference codes. 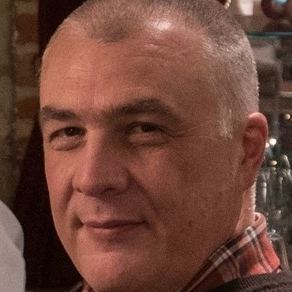 The removal of stack parameter passing out of Codewarrior 7.2 is definitely causing problems in some cases.

My Coldfire Lite based application didn't work anymore either, because Coldfire Lite also contains some assembly language routines that assume parameter passing by stack. I had to check all those routines and modify them where necessary, making sure the right data arrives in the right register, and everything works fine now.

...well... not quite right! I have an issue that clearly appears to be compiler optimisation related. It only happens at levels 2 or higher and disappears at level 0 or 1. It's only there when the app is compiled with CW7.2, not with CW7.1. But as Coldfire Lite officially only is meant to be used in conjunction with CW7.1, Freescale refuses to offer any support.

Check the Codewarrior configuration for passing parameter. The routine that you show expects parameters to be passed on the stack. If the CW configuration is set to pass parameters in registers you need to remove the line

since the valus is already in do and will otherwise be incorrectly taken from a random value on the stack.

P.S. the uTasker project for the M5282 is in preparation see: