Turn on suggestions
Auto-suggest helps you quickly narrow down your search results by suggesting possible matches as you type.
Showing results for
Search instead for
Did you mean:
Options
SOLVED
Jump to solution 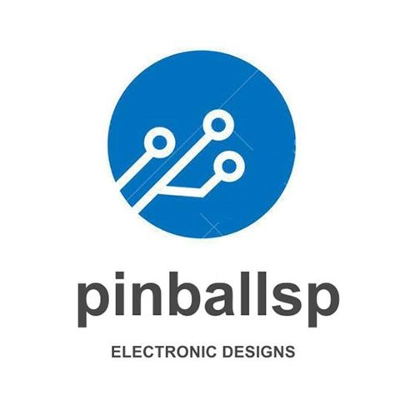 Hello.
I am testing SDK examples for the evaluation boards with the RT1176 and RT1166. Everything I try with SD card access fails.

The sources are those given as examples in the SDK, I have not modified anything, and the two boards are new recently purchased. I use 8Gb micro SD cards formatted in FAT32. 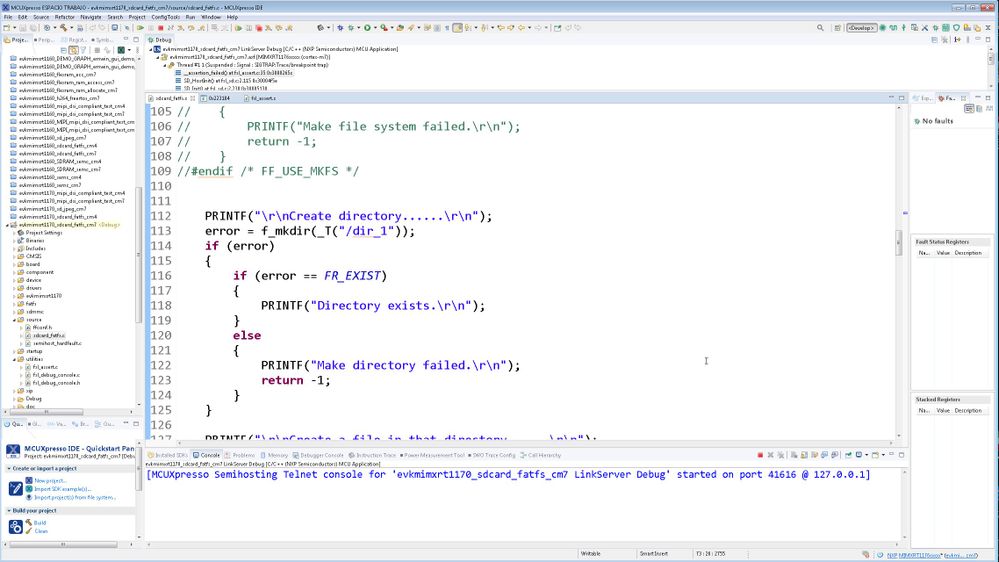 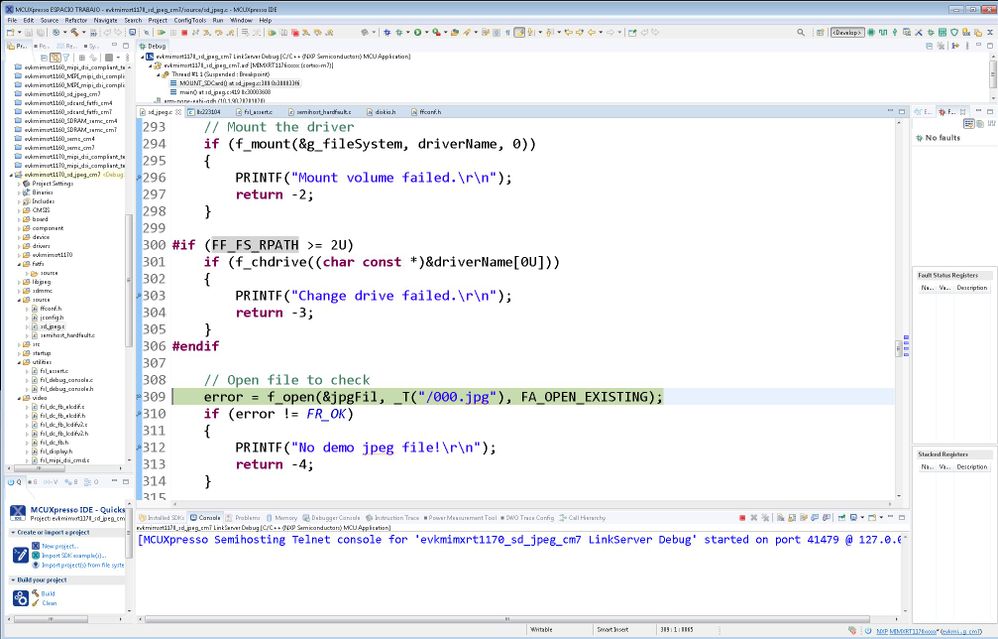 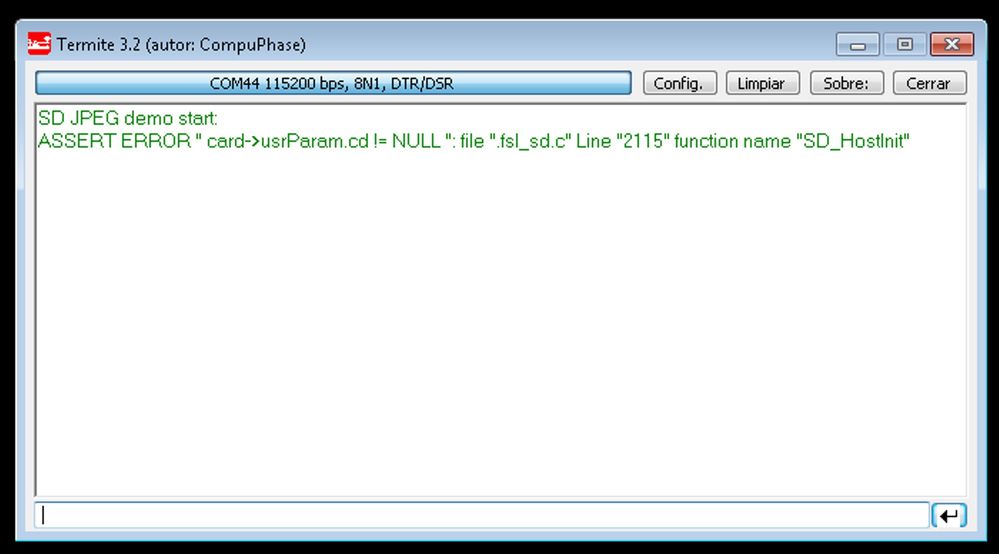 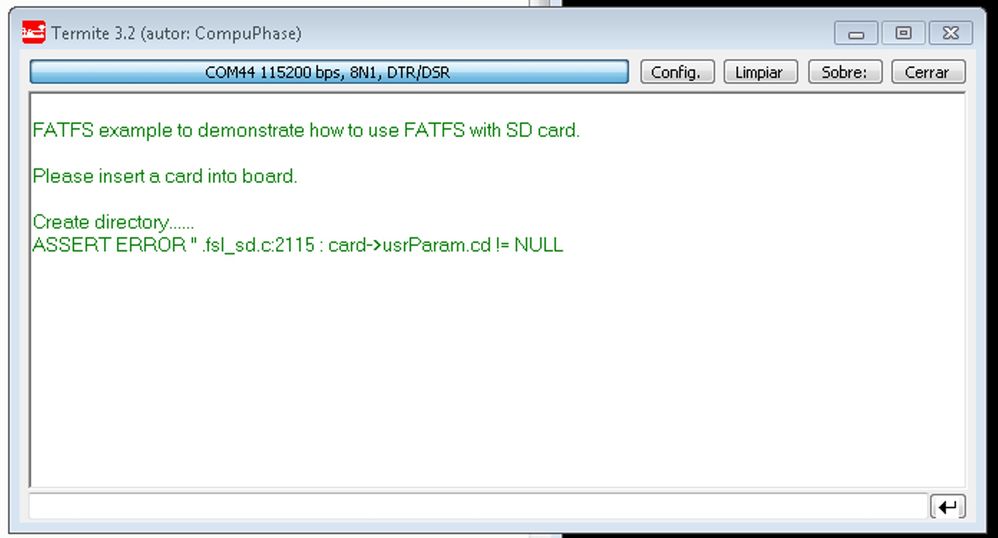 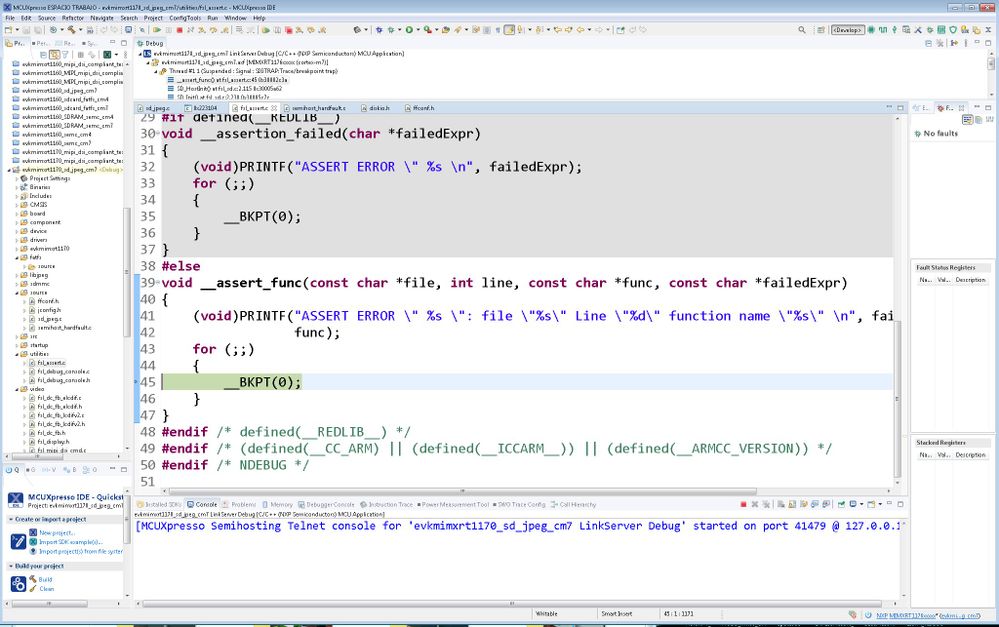 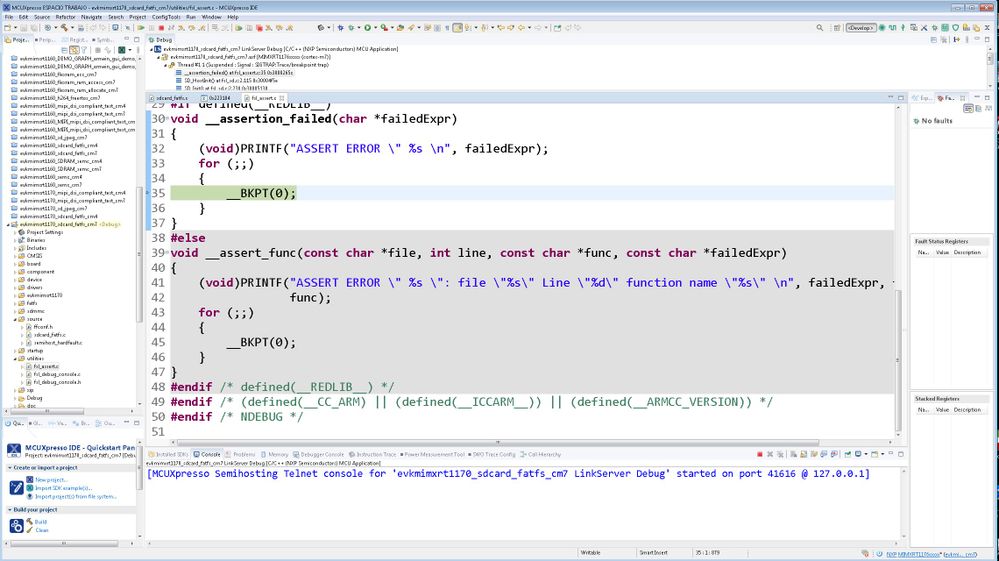 Hi,
Thanks for your reply and sharing.
I basically replicate the phenomenon (as the below figure shows). 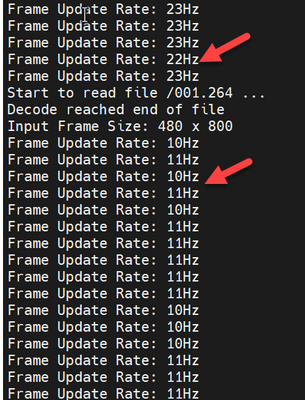 To improve the decoding performance, you can place the crucial code in the SDRAM instead of QSPI, further, you can use the FFMpeg instead of the OpenH246, as the FFmpeg has a better performance in decode and please refer to the post.

Hi,
Thank you for your interest in NXP Semiconductor products and for the opportunity to serve you.
Before answering your question, I was wondering if you can introduce the testing environment, such as the version of IDE, SDK library, EVK, etc.
TIC

Thanks, I already solved the problem.
The problem is that in the example sources of the SDK for programs with SD card, the switch of the SD card is used as Card Detect, but in the EVK evaluation boards for the RT1166 and RT1176, the DAT3 signal is used as Card Detect, so that's why it didn't work. Looking through the sources I already found where the SD card detect system is defined and I changed it. This should be documented in the project's DOC directory file, but it is not.

However, let's see if you can help me with another topic. I am testing the SDK sample sources to play h264 video files, I have tested it with the evaluation boards for the RT1166 and RT1176, and what I see is that the playback of the videos is very slow for a resolution of 800 * 480 and 30fps, it improves a lot with half resolution at 400 * 240 and 24fps, but this is a serious limitation to be able to use it. I was surprised that a microcontroller as powerful as the 1Ghz RT1176 is not able to decode h264 videos in run time to play them at the correct speed at a resolution higher than 400 * 240.

Can you provide me with another example source that works better to play videos with the RT1166 or RT1176 ?, I also tried the example that plays videos from looped JPEG images, but the result is the same, it is very slow.

Hi,
Thank you for your interest in NXP Semiconductor products and for the opportunity to serve you.
I just run the evkmimxrt1170_h264_freertos_cm7 for testing, and in my opinion, the video frame is played smoothly, as the below video shows, the LCD is 720x1280.

(view in My Videos)
Have a great day,
TIC

No, that is not correct.
The test video that you are using, which is the one suggested in the sources, does NOT have a resolution of 720 * 1280, that is the resolution of the screen. The program always resizes the video to fill the entire screen, even distorting the video's proportions to fit the screen.

That video you have tried probably has a resolution of 360 * 240 or similar, so it looks fluid.

Try to create a video with a higher resolution, for example 800 * 480, and you will see that it plays very slowly. You can convert any video, for example from mp4 to h264, with the ffmpeg utility and test.

So it seems the SDK example sources to play h264 videos with RT1166 and RT1176 and also with the sources to play JPG looped as if it were a video, there are limitations in terms of the resolution of the video, at higher resolution or fps, there comes a time when the video plays very slowly. I would say that above 400*240 24fps the playback speed starts to slow down and is no longer useful. 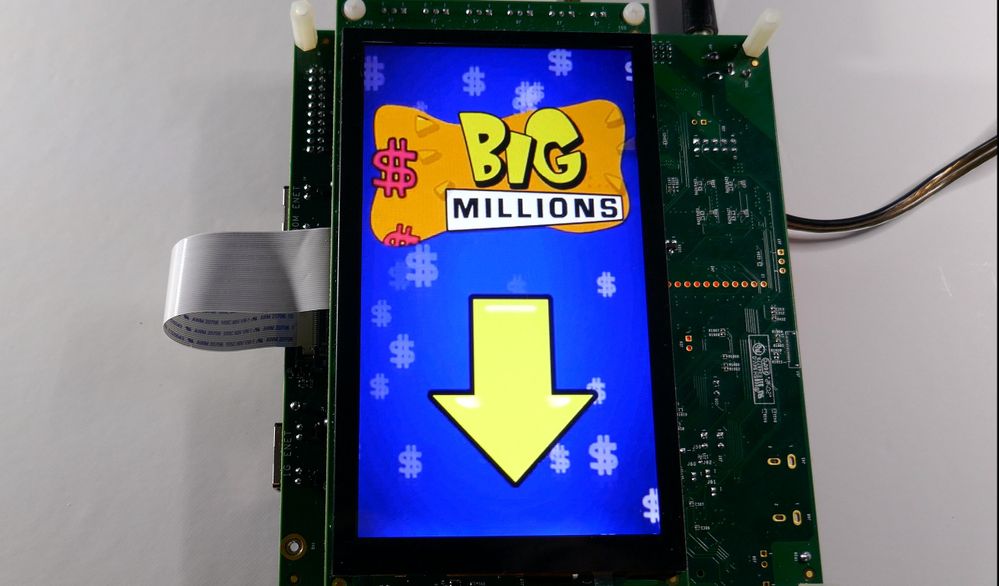 Hi,
Thanks for your reply and sharing.
I basically replicate the phenomenon (as the below figure shows).

To improve the decoding performance, you can place the crucial code in the SDRAM instead of QSPI, further, you can use the FFMpeg instead of the OpenH246, as the FFmpeg has a better performance in decode and please refer to the post.

Ok, thank you very much for the information.

I opened another case related to MIPI DSI displays, and the SDK sample sources, to play h264 videos and JPEG photos in loop, with EVK RT1166 and RT1176 evaluation boards.

Can you help me ?

My question in particular, is in which specific source file are the MIPI commands to configure the screen, in those example sources that I have mentioned. Since we have other MIPI screens and also the corresponding datasheets of the controller chips for each screen, we only need to know in which source file the screen is configured, to change the commands to those necessary for our other MIPI screens.