MPXV7007DP stability issue with nothing connected to P1 & P2 ports

MPXV7007DP stability issue with nothing connected to P1 & P2 ports

However after about a minute the Vout values start decreasing over a span of couple of minutes and then seem to stabilize around 800. This shouldn't happen. The Vout should stay around 2050..

Another observation, if I power down the system for about 5 seconds, and reconnect, Vout remains at 800 approx. If i power it down for 30mins, the then start up, Vout is 2050 for about 30 seconds...

I tried this with two MPXV7007DP chips. One connected just by itself and the other had the filtering capacitors on as described in the datasheet. Both have the same issue.

Whats the fix ? What am I doing wrong ? 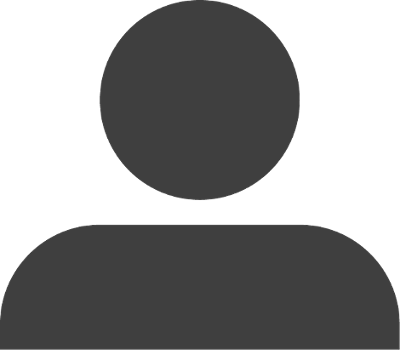 Dear V P,could you please test to remove the ESP32 ADC and measure the output directly on the pin 4 Vout with an oscilloscope? To make sure, that the issue is causing our MPXV7007DP and not the ESP32. The MPXV7007DP should also work with 3.3V supply voltage, but recommended supply voltage is 5V. Just for the test could you please connect 5V to the pin 2 Vs? If both ports are unconnected, the differential pressure is 0kPa.

For the supply voltage Vs=3.3V, the output voltage should be