I just started learning to use Simulink in combination with MCU..

How to import simulink-generated code into S32DS so that it can be executed in conjunction with projects in S32DS. So that part of our project was designed by Simulink, the hardware driver code and main functions were handmade in the S32DS.

2.How to include external files,and add the files path 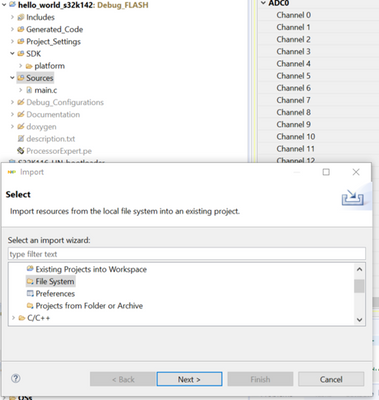 2.How to include external files,and add the files path

Thanks for your reply!

But the last picture is really unclear, I can't see what you chose. And this is my screenshot, can you tell me which one is the right one?

It doesn't matter,for the last picture, I just want to tell you where to add or delete the files path. 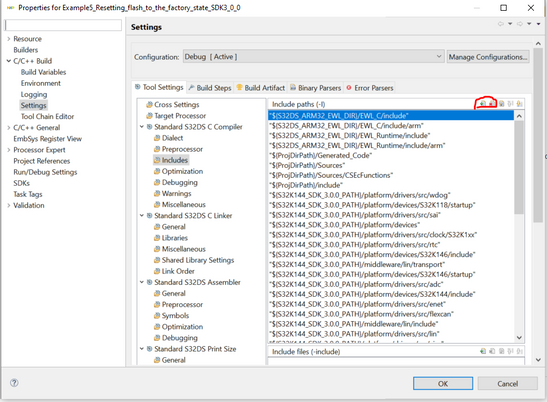